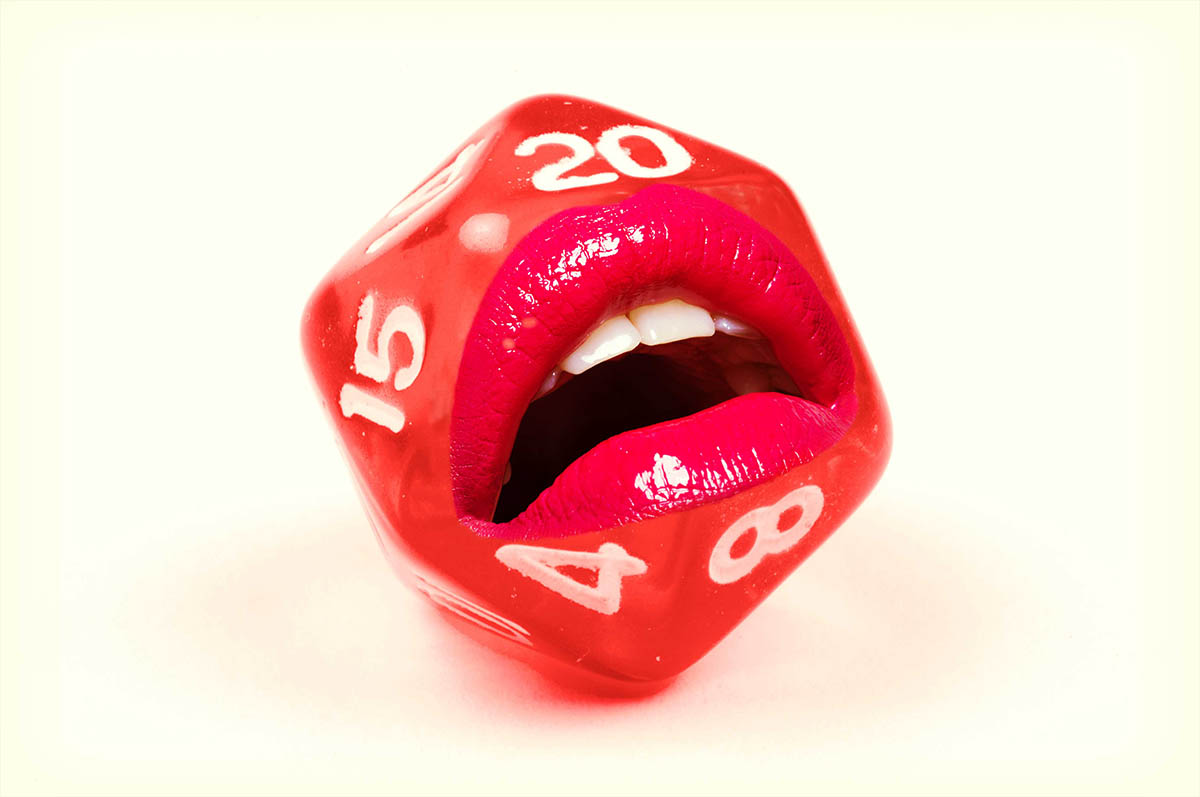 Eric had looked at her all morning, through surreptitious sideways glances made all the more difficult by his genuine replica Porco Rosso flying goggles. He tightened the chinstrap, feeling the illicit thrill of faux leather against his neck hair. He had bought the goggles from an eBay reseller with dangerously poor user ratings. Every moment waiting for them had been spent in forbidden excitement, constantly refreshing the service website, waiting for the icon to change from a single, static brown box to a red van, speed lines trailing suggestively in its wake. But that illicit frisson was nothing compared to the electric sensations coursing through Eric’s body, settling somewhere just below the chain of his fob watch. He had finally located her. Sheena, the object of his desires.

She had posted first, on a minor but important Fan Fiction forum, a breathless piece of Legolas/Lindórië slash so steamy it had made Eric shut off his third monitor. The section written only in Quenyan, while being non-canonical, was so breathlessly unsanctioned by the estate of Tolkien as to elicit Eric’s already worryingly high blood pressure to spike to such levels that he replaced the cap on his two-litre Coke with a force of passion that surprised him. He had responded to Sheena with a boutique piece, written entirely on the spot, such was the arousal of his imagination. It was an arresting reinvention of the classic lost Doctor Who episode The Power of the Daleks Part 3, based on the already erotically charged telesnap of The Doctor, Polly and Ben that Eric kept in a folder on his desktop. After posting it and then reading it back, Eric was shocked by the story’s candour and explicitness, but Sheena had commented straight away, praising him for the daring and sensual use of The Doctor’s recorder.

From that moment the two of them exchanged fan fiction of such charged sexual intensity that Erik often felt as if he were being crushed by the trash compactor of his desire, pulled down by a dianoga of forbidden lust. Soon they began writing stories together, and it was as if taboos were nothing but the sheerest latex, taut and transparent against the upturned torso of Batgirl, her body heaving with pleasure at the shared attention of both Sonic the Hedgehog and Princess Peach. Sheena and Eric’s literary chemistry pulsed, quivered and quickened; a King Ghidora of daring, illicit thrills.

And now, here they were, less than five feet from each other, close enough to Soulmeld, but with still no words spoken between them. They had agreed to meet, after weeks of coded messages hidden within their fiction: agglutinative glitches in Klingon war cries; suggestive but deliberate misappropriations of Pretty Guardian Sailor Moon Crystalbackstory; and, in one illicitly dangerous example, Eric inserted a well-hidden but particularly erotic sub-clause to the minutes of The Trade Federation’s debate on the colonisation of Alaris Prime. When they finally agreed to meet, the time and location was so obvious it held its own forbidden cache of lust: Comic Con 2014, Opening Day, the sandwich shop that was a replica of the Battlestar Galactica Cybernetics Laboratory.

Eric was so nervous he had already sweated through his first four undershirts. The previous night, it was all he could do to stop himself imagining a giant sandworm rising from sandy depths, impossibly thick, monstrously engorged, entering the blazing heat of a freshly opened Stargate, its impossible depths shimmering with light. How he longed to push through the event horizon, to tip himself into its impossible embrace.

He saw her as soon as he entered the sandwich shop. She was just as he had imagined; somehow more so. Her eyes were the verdant green of Endor, her hair the alluring rose of Pinkie Pie’s coat. Until then, he had only known her visage as an avatar of Neil Gaiman’s dog, but now Eric could see she was even more beautiful. She sat at a corner table, her T-shirt emblazoned with a Firefly catchphrase obscure enough to be both deeply impressive and uncontrollably erotic. The only thing she was Cosplaying—Eric thought—was as the object of his deepest desire. He wiped the worst of the fog from his goggles, pushed back his fedora, and began to compose himself. Just as he was fastening the last buckle on his waistcoat, Sheena looked up at him.

Her lips, darker than a Dementor’s cape, formed a perfect, quizzical O.

Eric’s hands began to shake. Moon of my life, he whispered to himself, My sun and stars. He felt himself drawn towards her with the inevitable attraction of two magnets, which had been arranged in the correct way so that their poles aligned. But just as he neared her, just as he was close enough to smell the alluring musk of medicinal skin cream and to glimpse the enticing bulge of a homemade dragon’s tail, a thought occurred to him. Were they about to give up illicit thrills of fan fiction? Would meeting each other IRL destroy the forbidden passions and the unholy desires that stirred deep within them? Did they dare awaken Cthulhu only to destroy it?

Eric reached into his pocket and pulled out his twenty-sided die. He would—as he had so many times before—let it decide. He set it rolling on the table, calculating the points in his head, watching the trajectory with a breathless anticipation.

11 to 20, I walk away.The die seemed to roll forever, before coming to rest, improbably, illicitly, thrillingly, beside Sheena’s mesh-gloved hand. Their eyes met, and neither needed to look down to know what number the die had picked.

Christian Mingle is a relentless sensual fiction author, anti-vaccination advocate, and celebrity spokesperson for Shonda’s Adult Restraints. He is the author of ‘Over 70 Books’, a bestselling collation of reading suggestions for today’s modern septuagenarian, that ‘Born Between 1935 & 1994’ magazine called ‘Certainly not your grandmother’s suggested reading list for people aged above 69!’ He is proudly represented by reclusive German agent Christopher Currie, who you can find on Twitter @furioushorses.