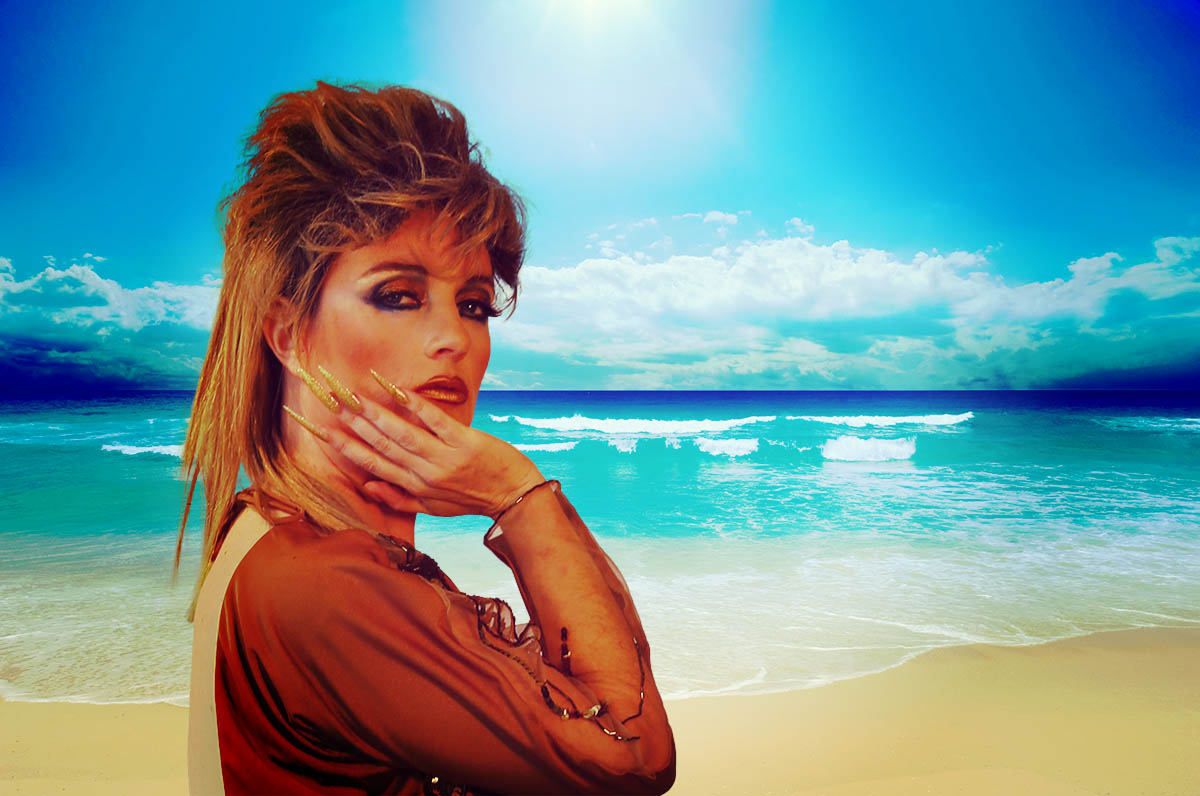 Caroline gasped amorphously awake; her long, dexterous hair coiled with anticipation and her generous limbs also coiled with anticipation. She was pregnant with purpose. Long had she prepared for this, most ubiquitous of days; for today was the day that He … oh! HE! He would come. It was incalculable to believe a year had passed since their eyes had first touched: hers, an anxious turquoise blue; his an ominous yet laconic brown, filled with stories and slightly elevated due to the distance between their respective heights.

Not that he needed a height differential to arouse her respect. Caroline was eager to show him some—if not all—of her respect due to the fact that HE—Mr Harlequin—was her landlord. Caroline’s lips parted slightly with the hint of social imbalance. One tumescent year ago today, Mr Harlequin had thoroughly ravished her rental application and sated her desire to be enveloped by new surrounds. She remembered the moment well: his fingers wrapped masterfully around the shaft of his similarly authoritative pen; his ominous yet laconic brown eyes devouring her rental history; his amatory lips concupiscent with promise: her desires would be accommodated.

Caroline erupted with a bittersweet moan at the reminiscence, then allowed a long sigh to escape her delicate throat. The past is an easier country. In the months that followed their first encounter, Caroline’s intercourse with her landlord was charged with urgency: pipes to be plumbed, visitors to be parked, and negotiations as to the extent to which pets would be permitted. The frequency of exchange was positively libidinous. The unchaste level of contact continued until it stopped. It did so in a shuddering spasm when Mr Harlequin primed Caroline full of the knowledge that there was a dark cloud on the horizon: the owners of her beloved special place intended to take occupancy.

Today she would encounter him—once more—in the flesh. HE—the landlord—would enter her special space for inspection and she knew she must surrender it to him. Caroline prepared to receive him. She was anxious, but in a confident yet tremulous way. She’d been thorough with her preparations and was optimistically hopeful that she could satisfy any thirst Mr Harlequin might have for perfection. But none of Caroline’s preparations could have prepared her for the manner in which her heart palpated in simpatico with the doorbell when it rang. HE!

Caroline’s heart also lurched; and she lurched with it in her desire to reach the entrance. Her fingers fumbled urgently—then reticently—at the latch, her polytropos heart torn between the desire to please and fear of failing to please enough. Such thoughts were cast aside like clothing when Caroline finally opened up to Mr Harlequin. The moment their eyes touched for the second time, she knew: she wanted him to inspect her so much right now!

He entered. Small talk must surely have been exchanged, but Caroline’s world swiftly narrowed to Mr Harlequin’s long fingers as they glided across her entrance and stroked—searchingly and most sensitively—every surface and crevice. She marvelled at his expertise as he deftly manipulated her blinds open and closed. Mr Harlequin then tested her faucet and seemed pleased with the result. His attention shifted to her carpet, his eyes caressing it before pausing at a damp patch. Caroline tensed as he removed a glove then explored the denunciatory damp spot with his fingers. She was certain he intended to breach her.

Then, with maturity beyond his handsome years, he changed rhythm. Caroline felt an electric thrill as Mr Harlequin turned his attention to her socket. She’d anticipated this and was pleased to find herself ready for him. Mr Harlequin’s eyes danced at what he saw—and he was sure enough of his authority to allow a smile of approval to escape his stern yet handsome gaze.

Caroline took a swift, involuntary intake of breath as he entered her room, then gasped in surprise when he wrapped his fingers around her light switch. She could see from the haughty and deftly engaging tilt of his aristocratic nose that Mr Harlequin knew he had taken her unaware. His fingers tightened around the light switch and Caroline quivered in the moment, tumescent with anticipation. Skilfully, he teased and prodded: on-off-on-off-on-off. On! On! ON!

Caroline shuddered as Mr Harlequin penetrated her with his smile. He knew what she wanted and he was going to give it to her. Her eyes widened in surprise: it was bigger than she’d remembered. She reached for it and felt a thousand little thrills as she held it close. She had her bond back.


Shivers Down Her Spine