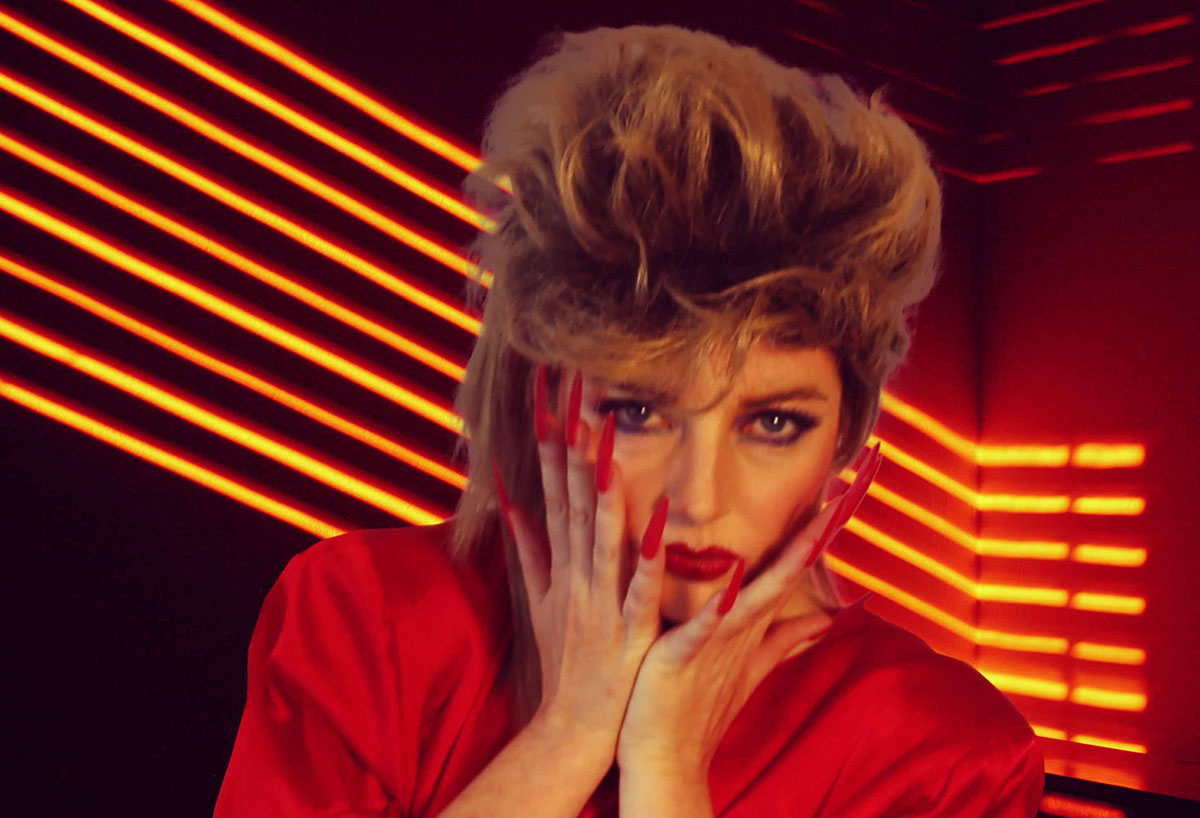 Hilary—not that that was her name—strove to pull herself together and emerge from her cocoon as a butterfly. She’d come a long way and wrestled with a tsunami of demons from a deep, dark past she only recently realised she had—a past which begat the journey that could climax at any moment. A journey for which she had become an Attorney at Law. ‘Come now,’ she chided herself, as she stood nervously with her flaxen hair in the bedroom. ‘Emerge from your cocoon.’ But cocoon was a trigger word.

Reflexively, she-who-had-once-known-herself-as-Hilary jettisoned back into the past: back to the moment when the life she’d have known as Angelique was truncated in two. Back, back into the picture that sliced like a knife that had been sharpened into her life—the same knife that several years later (still sharp) ploughed into her heart. She could see the photograph in her mind as she had seen it a thousand times in a hundred locations afore: dozens of babies wrapped in faux cocoons, some emerging into faux butterflies. The pictures were a sensation—part of a series of adorable bespoke-artisanal-couture photographs of costumed babies that raged around the world in the form of calendars, screen-savers, and block-mounted prints. The artist, Degas Endne, made his name from those photographs, but, unwittingly and deeply tragically ironically, denied Hilary and Angelique their own names in the process. Switched at photo. Costumed, cocooned babies returned to the outstretched arms of the wrong waiting parents. The mistake might have passed unknown had not Angelique—née Hilary—née Angelique—lost her parents in a tragic yachting incident when she was but fifteen. Before the people she thought of as her parents were pronounced dead, Hilary (as she was known at that time) attempted to give them a blood transfusion; but the hospital tests came back conclusive—the conclusion being that she could not donate blood as she was NOT THEIR CHILD!

Confusion turned to rage then transmogrified into resolve. With the help of a kindly police sergeant, Hilary matched her DNA to the criminal records of her birth parents, who—in a light-hearted moment—had allowed their own child, Angelique—herself—to be photographed in a faux cocoon for the delightful bespoke-artisanal-couture portrait that would ominously change her life. Fourteen years later, her birth parents and the child they thought to be theirs were killed during a criminal caper.

With a start of horror, Angelique—for that was her real name—realised that she had technically been orphaned twice—and killed once! Through a curious quirk of fate, Angelique alone had been spared. Instead of living a short, poor life rootling in the dirt for bugs by way of sustenance—as her obviously unsuccessful criminal birth parents could patently provide little else for their offspring—Angelique had been showered with ponies and education by her accidentally adoptive parents. There were yachts everywhere. She was full of status. Angelique intended to use that status—and yachts, if need be—to avenge all of her parents and the child that had been killed in her place.

Angelique set her jaw and became an Attorney at Law so that she could personally prosecute the case against Degas. She contacted other baby costume survivors and scientifically proved she was not the only wrongfully returned baby in the course of Degas’ illustrious but fatefully careless career. Captivating, ambrosial photographs of babies dressed as pumpkins, young lovers, walnuts, and bees—once so artisanally harmless—were now exposed as bespoke wrecking balls.

Angelique was determined to mount Degas with a class action. She strode like a lawyer into the courtroom, not even peripherally aware of the appreciative looks on the faces of everyone. Angelique single-mindedly pursued her agenda until Degas was led into the courtroom, at which point she stopped.

The moment Degas saw Angelique he gave a plaintiff cry. His eyes were full of sorrow, but there was a small amount of room left in them for attraction. Angelique looked deeply into the sorrowful subsection of his eyes and realised that Degas genuinely regretted his repeat mistakes and hoped to acquit himself well. From the attraction segment—to which Angelique was shocked to discover a libidinous subsection of her own eyes returning—she could see why Degas’ lawyer would pro bono him. The body of evidence was clear. This man was an Exhibit A.

Angelique shook her winsome head against the spasm of her resolve, her flaxen hair shaking in tandem with it: the jurors gasped in hair-awe as it shimmered and danced in the court light. Degas was moved; he rose elegantly to his feet, his designer suit moving seamlessly with him. The atmosphere was charged. ‘I’m guilty,’ he said, as his emotionally compromised eyes locked with Angelique’s, ‘guilty of love at first sight.’ A gasp exploded through the courtroom, a wave of revelation caressing Angelique as she realised that Degas had subpoenaed her heart. Some tragedies happen for a reason. Before they embraced, Degas validated her law degree by proposing a generous settlement with the costumed baby victims who had suffered at his handsome, long-fingered and artistic, but regrettably absent-minded, hands. The settlements were warranted, but Angelique had learned not to judge, for she was guilty too: guilty of being truly happy for the first time in her life. The crowd cheered and Angelique made no objection as Degas began cross-examined her with his hands; she was proud to be of correctional service to the only man she had ever loved. And as Degas bailed her up, Angelique could sense both sets of her parents and darling little Hilary smiling down upon them. The hammer of justice would prevail.