Misty Dawn is tremulously approaching the brink of that momentous transformation when one declares oneself to be—A WRITER! After many years of passionate fellowship in a Christian community, she is so very grateful to have found new sister-wives in the FFA, led by her personal writing hero, Valkyrie Cul-de-sac.  The inspiration for her writing comes from very private feelings that she would prefer not to discuss publicly.

She is also the alter-ego of Kathryn Kelly, dramaturg-at-large and theatre reviewer.

Misty would also like to acknowledge her dramaturg, Conrad Hoorn. Conrad Hoorn was born at the wrong time. Had he debuted in 1899, he might have been Ernest Hemingway. Had his parents produced him in 1908, he might have become Ian Fleming. Instead, he appeared in 1949 and he’s Conrad Hoorn. A retired tycoon, he lives a humble existence these days on his yacht Viking Dawn, moored down the dreary end of Monaco harbor. He spends his mornings writing his memoirs, his lunchtimes drinking whisky in the Crystal Bar at the Hotel Hermitage, and his afternoons working on his latest espionage novel, written under the non de plume ‘Conradt Horne’. His evenings are his own business. Aside from his controversial tycoon life, he is a former occult mountaineer, luge commentator, and America’s Cup skipper. These days he offers advisory sessions to budding writers over Skype for a fee. He is not married and has eleven children.

He is also the alter-ego of this fellow: Ben Pullar is a writer living in Brisbane. 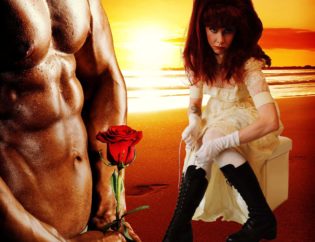 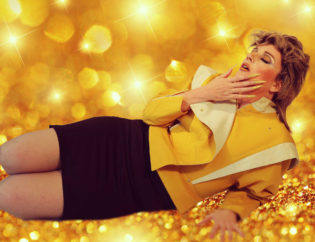