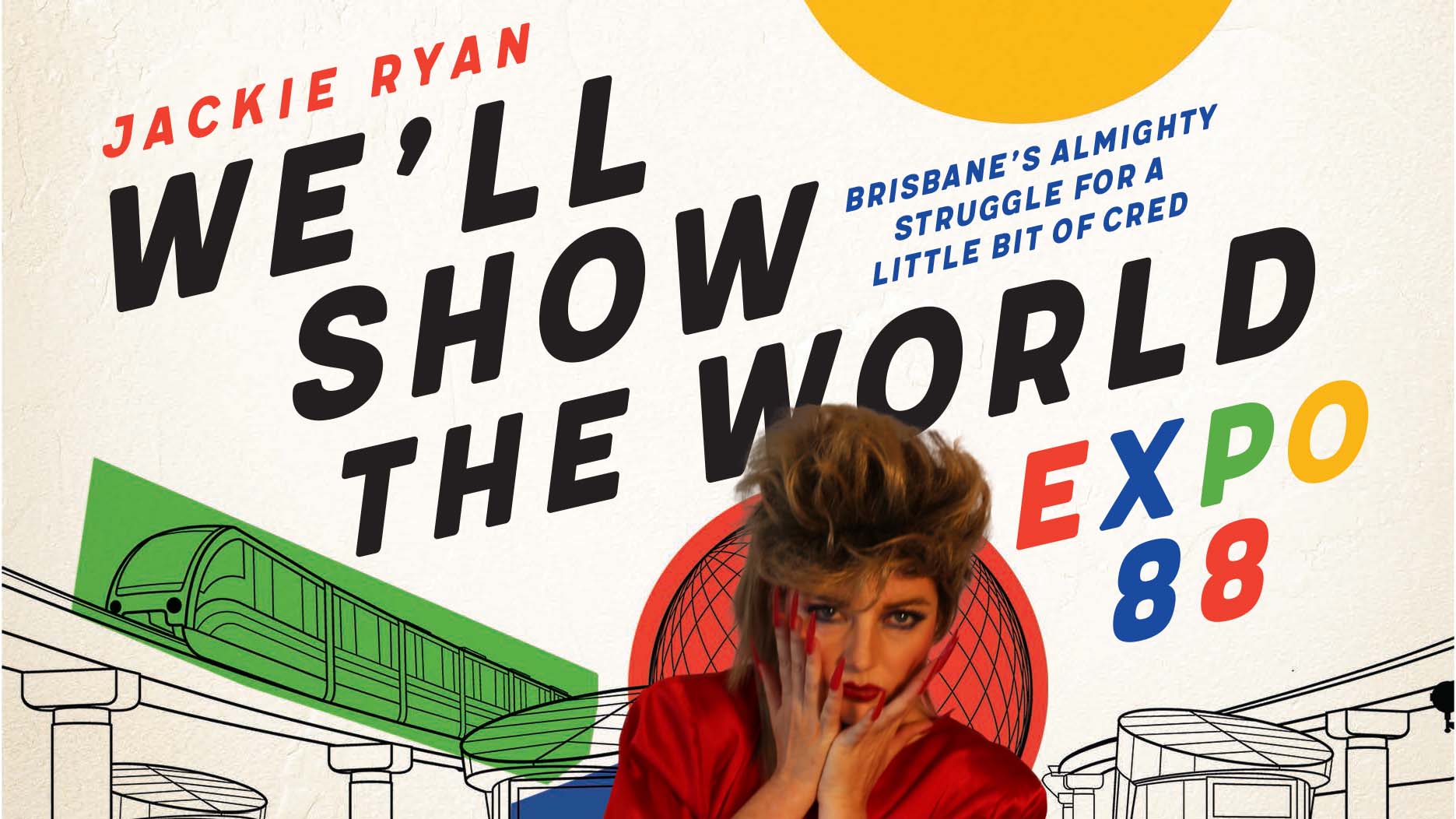 Expo is to Brisbane what Johnny is to Baby, what Scarlett is to Rhett, what Ellen is to Portia: one of the world’s greatest love affairs.

Relive the magic—the ejaculating Night Companion, the sensual shaft of the monorail, the tactile delights of the New Zealand Pavilion—in Expo 88: We’ll Show the World, the thrilling tome by Valkyrie Cul-de-Sac’s alter ego Jackie Ryan, and then bring it to a magnificent climax by voting for it in this year’s Courier-Mail People’s Choice Queensland Book of the Year Award. 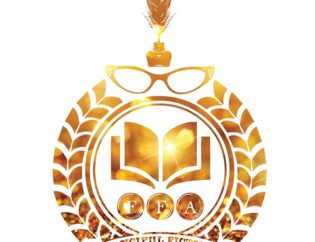 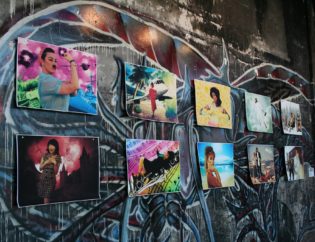 vamtam-theme-circle-post
 Category General Grandeur
The FFA made a right exhibition of itself at the Brisbane Powerhouse during November-December 2016. ...
 Tags Artworks 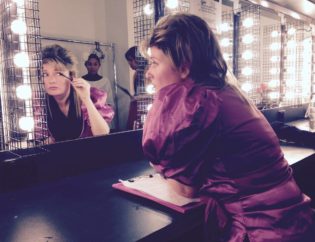 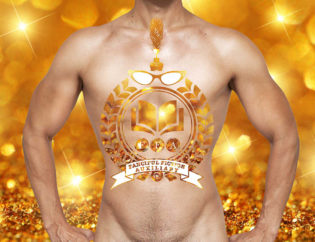