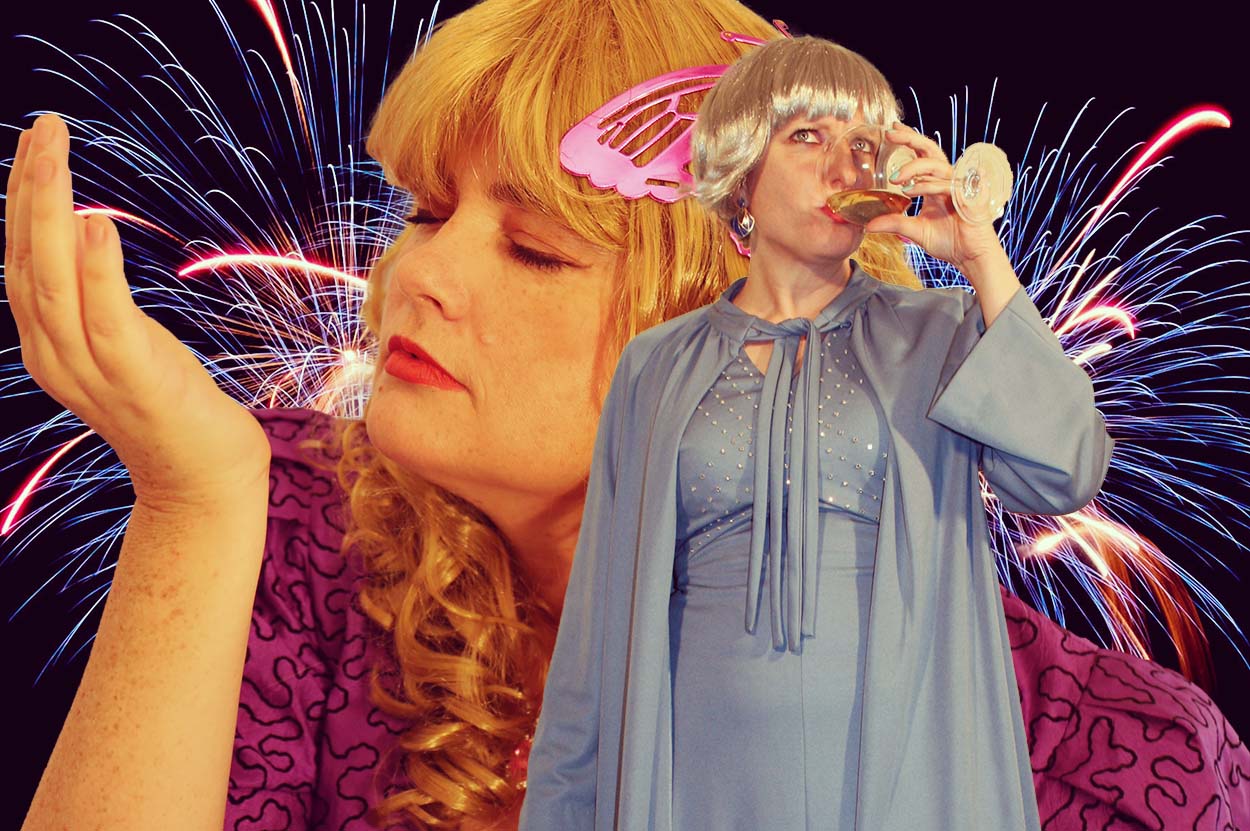 As 2017 strains towards its climactic climax, the Fanciful Fiction Auxiliary is, as always, here to add some lubricant.

Because we spent most of this year watching Michael Bolton’s Big, Sexy Valentine’s Day Special on repeat, we’re announcing the winners of our annual Feathered Quill Award for Most Quiveringly Seductive Story a little later than usual—which is fine, because this award is too sexy for rules, so we haven’t broken any.

Thus, we are delighted to divulge that the 2017 joint Feathered Quill winners are Sylvia Da Silva for ‘The Carefully Curated Christmas‘, a flirtatiously festive romp and mellifluous ode to materialism; and J. Eliot-Kennedy Kennedy Kennedy for ‘Australian Musk’, a steamy, sensuously scented story of perfume, manhood, and transformative olfactory experiences.

Congratulations, Ms Da Silva and Ms Eliot-Kennedy Kennedy Kennedy, and may the organs of 2018 swell with satisfaction for you both.

vamtam-theme-circle-post
 Category Feathered Quill
It’s that time of year. The time when we breathlessly and belatedly announce the bespoke...
 Tags Awards 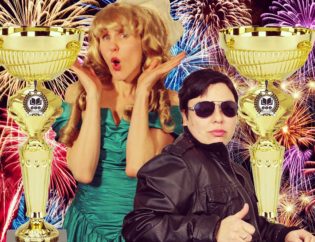 vamtam-theme-circle-post
 Category Feathered Quill
Ah, Saint Valentine’s Day—surely the most sacred day of the year for us here at...
 Tags Awards

vamtam-theme-circle-post
 Category Feathered Quill
Over here at FFA HQ, we rigorously and rhythmically worked our way through the hot...
 Tags Awards 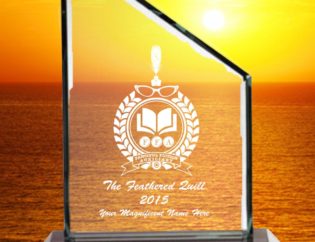